The LLL USA 2021-22 Council consists of the following Area Network delegates. Each is appointed to represent one of the five Area Networks that comprise LLL USA. 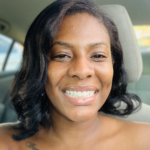 Stephanie lives in Rolesville, North Carolina, with her husband and 5 children. She has been a Leader with the La Leche League (LLL) Raleigh Group in the LLL Pines & Palmettos Area since January of 2020 and has been hosting a virtual monthly meeting. Stephanie serves on the LLL Pines & Palmettos Equity, Diversity, and Inclusion committee and is the LLL USA Fundraising Liaison. Stemming from Stephanie’s passion for helping others breastfeed, she  is currently working toward becoming an International Board Certified Lactation Consultant. Stephanie also enjoys interior decorating, yoga, and sewing when she is not tending to her garden and plant babies.
Back to LLL USA Council list 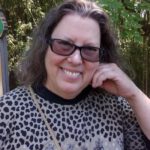 Linda was co-Chair of the La Leche League International (LLLI) Board of Directors 2014-16 and served as a Board member 2010-2016. A Group Leader with La Leche League (LLL) Lawrenceville, New Jersey, for 20 years, she was a Central New Jersey Area Representative, helping create the Garden State Area Network. Linda was Conference Supervisor from 1999-2002 and has served as a Professional Liaison Leader since 2004. Linda holds a BA from Vanderbilt University in Molecular Biology, with secondary education certification. Before motherhood, she had a career in microbiological research, working at the National Institutes of Health, Centers for Disease Control, and Johnson & Johnson. She holds administrative or board positions with several non-profits, including Girl Scouts USA, Kappa Delta Sorority, local community theatre, and Boy Scouts of America. A native of Nashville, Tennessee, Linda and her husband, Claude, have two young adult children, Anderson (1994) and Delia (1997).
Back to LLL USA Council list 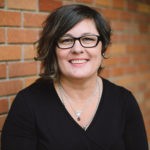 Since 1993, Stephanie has been supporting families in the Waco, Temple, and Killeen, Texas, community through her various La Leche League (LLL) positions and through her growing business that combines her skills as a Lactation Consultant, Birth Doula, and Bradley Childbirth Instructor. Stephanie works with her local LLL of Temple-Belton, Texas co-Leaders to organize Breastfeeding Cafes and Virtual Meetings, as well as Live, Love, Latch!® events. She has served in various LLL jobs over the years, including District Advisor, Chapter Leader, phone line volunteer, conference speaker, and many other Area Network and Area jobs. More recently, she was a Texas Central Area co-Contact on the Texas Area Network (TXAN) Council before accepting the TXAN USA Council Delegate position in December 2018.  A veteran homeschooling mom of 30 years, Stephanie has graduated five of her children and classically educates the sixth. She is expecting her third grandchild the summer of 2021! Stephanie and her family love holidays, outdoors, swimming, reading, organic gardening, baking and eating, country sunsets, baseball, yoga, and traditional crafts like basket weaving and crocheting.
Back to LLL USA Council list 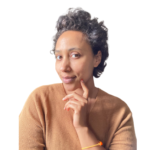 Ty (they/she) is a Black, Queer person from Los Angeles, California. She is a spouse to Christopher and a parent to an inquisitive, wild, and powerful toddler named Savion. Ty is connected to the LLL Orange County-Inland Empire Area, however, most of their Leader work is done via the LLL USA Helpline. Tyler found LLL after being introduced to the organization via a childbirth education class that she and their spouse took in the summer of 2018. Ty was amazed at the number of lactating people present at the meeting. Inspired by the Leader’s compassion and knowledge, Ty was happy for the opportunity to share lactation knowledge and show support to parents as they course through their baby’s feeding journey. She began the Leader application process in January of 2020 and became an accredited leader in February 2021. While working through her application, Tyler facilitated a parent-to-parent support group for Black and Brown mothers. Tyler is committed to the work of providing resources and knowledge to her local Black community as it relates to lactation and reproductive justice. Ty is also committed to the work that is needed to eradicate stigma around lactation as it centers around queer people of color. In addition to being a La Leche League Leader, Tyler is also currently certifying as a Full Spectrum Doula, Child Birth Educator, and Fertility Advocate. Ty is also looking forward to starting Certified Lactation Educator Training at California State University, Northridge in September 2021. For fun, Ty enjoys writing poetry, fashion, art, and dancing to their favorite boy band.
Back to LLL USA Council list 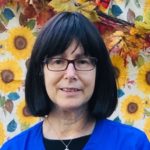 Hedi is connected to the Central LA & Beaches Area and leads with the Santa Monica PM and AM Groups. Hedi’s La Leche League (LLL) life began in 1980 with her newborn son, and she became a Leader when her second son was almost 2 years old. By the time her now 32-year-old daughter was born, Hedi took an active roll in her Group and Chapter, hosting meetings and chairing the annual fundraisers. Hedi also became an LLL Human Relations Enrichment Instructor, now called Communication Skills. After becoming an IBCLC in 2001, Hedi joined the LLL Professional Liaison (PL) Department. She now serves as a Southern California/Nevada Area Network Board member and Director of the PL Department. Hedi has been a conference speaker on the WHO Code and Communication Skills/Conflict Resolution. She has been a Lactation Consultant at Cedars-Sinai Medical Center since 2002. Hedi graduated from Sonoma State University in 1977 with a degree to teach adults with special needs, and she continues to devote time with this population via volunteer work. Fun Hedi fact: She has worked as a writer, sound, and music editor for TV, motion pictures, and commercial industrial films. Clients included Disney, Universal Studios, and what later would be MTV. Her favorite “breastfeeding while working moment” was filming the TV Special “Motown 25” with her 16-day-old baby at the Pasadena Civic Auditorium on March 25, 1983.
Back to LLL USA Council list 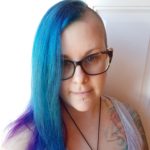 Petrichor lives in Bangor, Maine with their spouse and 5 children. Though Petrichor nursed all of their babies, it wasn’t until the 4th that they began attending La Leche League (LLL) meetings. They became a Leader in 2018. With equity, diversity, and inclusion being their passion, Petrichor helped to found the Equity, Diversity, and Inclusion (EDI) Committee in LLL Maine/New Hampshire (ME/NH), and also currently serves on the LLL USA EDI Committee. When Petrichor isn’t doing LLL work, they can be found running their own business, as well as reading, doing art, and being outdoors with their kids.
Back to LLL USA Council list 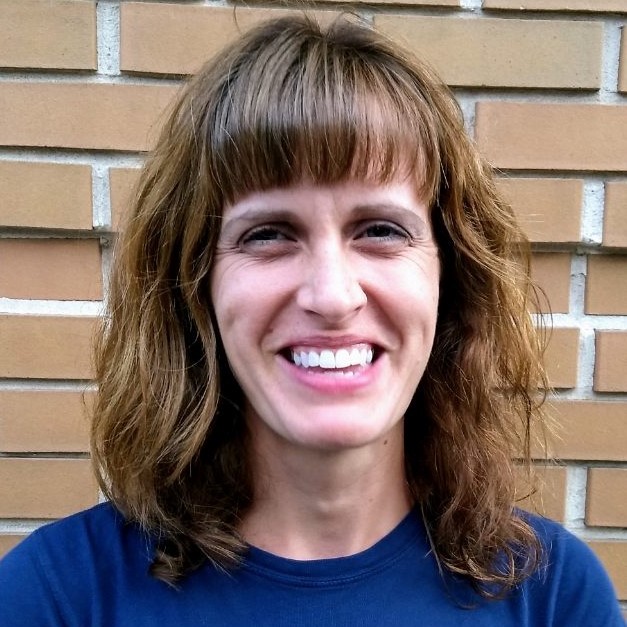 Devon lives in Lancaster, Pennsylvania with her husband and two children, Ocean and Sky. She became an LLL Leader in 2013 with the Red Rose LLL Group and currently is an LLL Central New Jersey Area Representative. Devon has served in the LLL Leader Accreditation Department as Coordinator of Leader Accreditation (CLA) and an Associate CLA. She was a founding member of the Live, Love, Latch!® Committee and has been a member of the LLL USA Social Media Team and the LLLI Global Leaders Committee, as well as serving as a District Advisor, Area Database Administrator, Area Coordinator of Leaders, Area Finance Coordinator, and Area Network Website Administrator. She became an IBCLC in 2018. When not doing LLL work, Devon homeschools her kids and works as a volunteer coordinator for a farmed animal sanctuary and as finance coordinator for a tutoring company. Devon loves walking her dog, running, reading, watching tv and movies while knitting, and cheering her kids on at games.
Back to LLL USA Council list