Breastfeeding is My Superpower 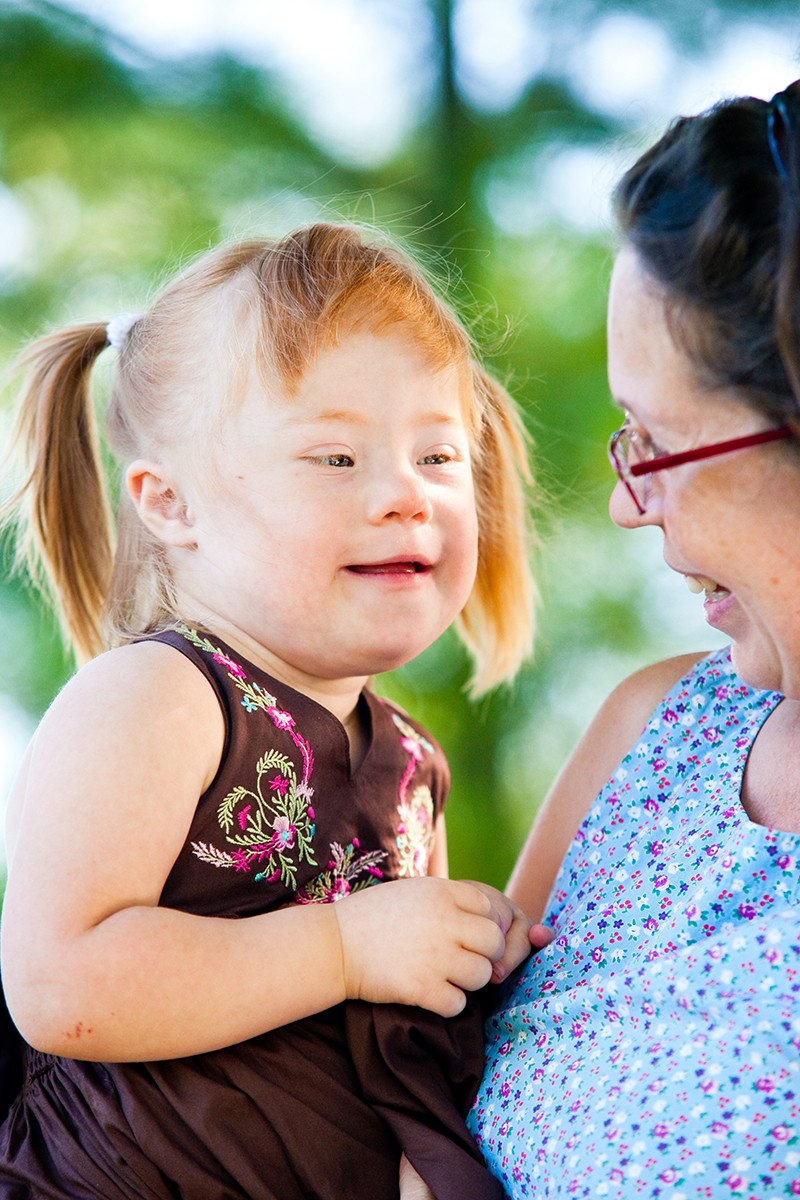 I recently saw a bumper sticker that said, “I make milk. What’s your superpower?” I chuckled out loud to myself in the car, because I have been breastfeeding almost continuously for nearly eight years, for three children, all with very different experiences. And it really can be a superpower with a little support and a lot of determination.

When my first child was born, I knew I wanted to breastfeed and even took a class at the hospital about it. I perused numerous books on the topic, and consulted with other breastfeeding mothers. I thought I was prepared and was even able to leave the hospital just four hours after my son was born. But shortly after I arrived home, the trouble began, and it continued for two miserable months.

I knew nursing wasn’t supposed to be painful, but it seemed that my son was latching on beautifully and he was gaining weight like a pro, so I figured I was just being wimpy. For all those weeks, I nursed roughly every three hours, literally crying through every feeding and biting a towel as stabbing pains shot through my chest. When I couldn’t take it anymore, I contacted a local La Leche League Group. I also saw a lactation consultant and my obstetrician. It turns out that while my son remained asymptomatic, I had mastitis and thrush—with no other typical symptoms—and was treated with two full rounds of strong antibiotics and three full rounds of an antifungal. Within a couple of weeks, I was free of pain!

My daughter, who has Down Syndrome, was born shortly after I weaned my son. The nurses discouraged me from nursing her, stating reasons ranging from aspiration to low muscle tone. Once again, I was quickly discharged from the hospital, fully intent on breastfeeding and realizing I would need to look elsewhere for support. I found a La Leche League pamphlet about breastfeeding a baby with Down syndrome and began the process of helping my baby learn to nurse despite having many of the concerns described in the pamphlet—hypotonia (low muscle tone), a weak suck, slow weight gain, and swallowing issues.

At the recommendation of a general pediatrician and a developmental pediatrician, I even tried to supplement with bottle-feeding her with breast milk thickened with formula and melted butter, but my daughter just chewed on the plastic nipple despite support from a speech language pathologist and a lactation consultant who specialized in feeding issues in infants. We even endured numerous swallow studies prescribed by her pediatrician because of aspiration concerns, but those studies involved barium-infused liquids given by bottle, which my daughter would not take, so she choked and gagged and sputtered, with documented episodes of penetration into her airway and aspiration. The results, the doctors said, warranted that I discontinue breastfeeding and that she be fed through a nasogastric tube inserted into her nose and down to her stomach.

While I respect the opinion of physicians, I had strong instincts that breastfeeding remained the best option. So I politely declined the suggestion that she be fed via nasogastric tube and found different feeding positions that helped minimize her choking episodes. For example, I would sit her up on my lap and her head would remain vertical, so that the milk did not just automatically run down to the back of her throat. I used other strategies like starting the flowing of milk by massaging the breast tissue so that she would not have to expend calories sucking and waiting for let-down, and I also waited to latch her on until the initial let-down passed so that she didn’t have too much milk in her mouth at any given time. This made it more manageable for her to swallow on her own without aspirating. I learned to clap my hand on her back when I did notice some noisy breathing so that she could clear out the wayward milk quickly and easily.

All that being said, I feel as though I breastfed my daughter against all odds, and I can tell you the benefits were unexpected and tremendous. She spent the first three years of her life in and out of hospitals for numerous diagnostic procedures, surgeries, and illnesses. During every hospitalization, she would go on a total “hunger strike”—refusing all food and drink—but she would always nurse. The benefits of nursing during these hospital visits went beyond simple nutrition and hydration. They were a source of great emotional comfort for her (I have photos of me lying beside her, my head and torso in the oxygen tent with her!). I believe this sense of comfort had physiological ramifications, as it likely reduced her own perception of her pain and discomfort, and accelerated the healing process. There was the added bonus that she was receiving my antibodies in the breast milk, providing her an immunity boost. I nursed her for about 3½ years, until the third trimester of my pregnancy with my third child. 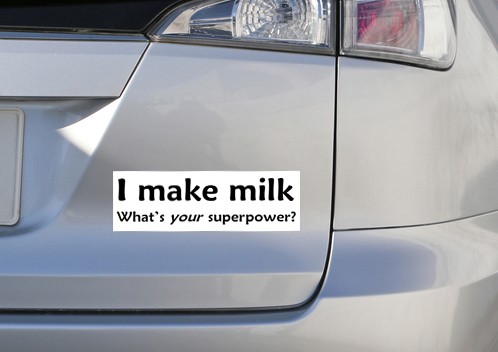 When my second daughter was born, I really felt I had paid my dues and that nursing her should be second nature. But as luck would have it, I experienced pain from the very first latch-on and requested assistance right away from a lactation consultant. My daughter had difficulty latching on properly and was diagnosed with a tongue-tie. The pediatrician recommended clipping her tongue, but I asked to wait to see if we could breastfeed successfully without having the procedure. The doctor agreed to wait for two weeks. At the end of the two weeks, my daughter was breastfeeding well enough that we continued to nurse without clipping her tongue.

In my mind, these three very different breastfeeding experiences serve as a strong indication that lactation really is a super power!  So, what’s yours?

← La Leche League…Ahead of the Times
Becoming a Mother →