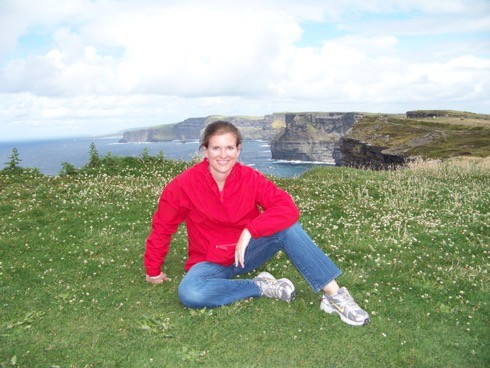 How many of us, before becoming mothers ourselves, have looked upon a screaming child at the grocery store and sworn, with misguided certainty, that it would never happen to us. The same judgment was there in many situations I observed before motherhood: overhearing another parent use an overly harsh tone for a child’s behavior, too much television, idle parental threats…the list goes on and on. Before I was born into my motherhood role, I had all of the answers. Since then, I have been on a road fraught with humility and pitfalls.  Luckily, the road has also been rich with many, many gifts that make it all worthwhile.

When my first baby was born, I was well read. I didn’t focus only on the birth and forget about the postpartum period. I was a postpartum nurse in the newborn nursery; I taught mothers about baby care and breastfeeding. I was certain I had the whole mothering thing in the bag. When my beautiful baby girl arrived three weeks early, I wasn’t worried; I couldn’t wait to put my skills to the test.

Then, we brought her home. We settled in for a few hours, and the downfall of my misplaced confidence began. She cried and cried and cried. As midnight loomed, I called the pediatrician because surely my lovely baby was sick; there must be something wrong with her because I didn’t know how to solve the problem. The pediatrician patiently asked questions to determine if there was something physically wrong, and we checked her temperature and examined her. The pediatrician had just examined our baby a few hours prior at our hospital discharge, so the next step was my first lesson in becoming humbled as a mother: the pediatrician gently explained that sometimes babies cry. She explained that sometimes babies even cry all night. Rationally, I knew this of other people’s babies, but somehow I was naively sure I would be able to circumvent all discomfort for my daughter if I just loved her enough and read the right books.

My world crashed down a little in that moment on the phone with the pediatrician. I began to grasp the magnitude of my role as a mother. The physical birth of the baby was powerful and painful, and now I was beginning to understand that growing into my potential as a mother was going to be painful too. I had to let go of all of my misguided and overconfident preconceived ideas and begin fresh. I had a lot to learn. My daughter and I cried together quite a bit that night and through the difficult colicky weeks that followed. 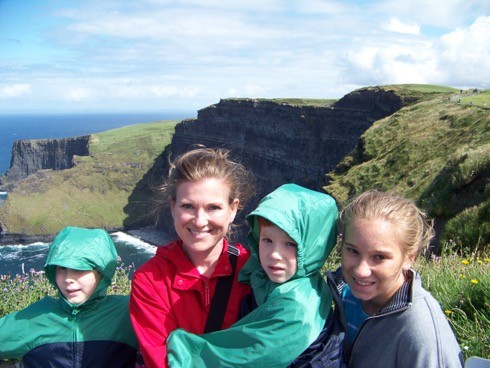 Slowly, I learned that by watching my baby, and having a “back pocket” full of comfort measures to try, I could solve the problems. I learned that the solution was often found in offering the breast. With my baby in my arms and at my breast, I was empowered. I admired and gazed at her tiny, perfect self. I watched her sucking patterns; I learned many subtle behavior cues. I learned about being the mother to this wonderful, already decisive baby girl as she learned about the world.  Slowly, and with a lot of support from family, friends, and La Leche League, I became the authority as her mother. Nobody could take care of that baby as well as I could. Nobody. My mothering confidence was born again.

With each new phase, new trials and triumphs are born: toddlerhood, adding a sibling, adding another sibling, the elementary school years, which flowed right into the tweens and teens. There have been some stages where I have had a lot (a really, really lot) to learn, while I have rolled right through others. There is still more to come—more lessons for all of us. We are learning together.

← Breastfeeding is My Superpower
The Last “Susu”: Our Story of Weaning →