The Last “Susu”: Our Story of Weaning 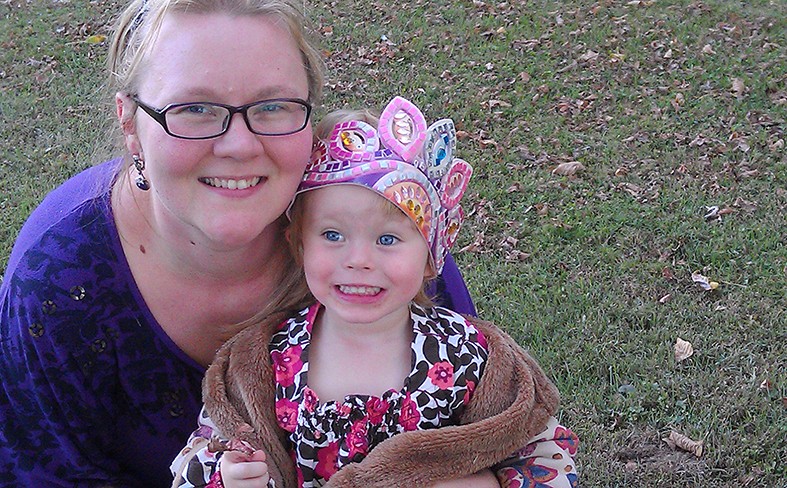 After my daughter Karys’ birth via a traumatic cesarean section in October 2009, I worked my way through seemingly every issue described in The Womanly Art of Breastfeeding. My nipples were inverted. My daughter lost almost a pound of her birth weight in the first few days. The breast pump wasn’t suctioning properly. She wasn’t latching on properly, and on and on.

I was producing more tears than milk most days, and even calls to La Leche League Leaders and multiple home visits from my Aunt Evalin, a lactation consultant, didn’t seem to solve all of my issues with breastfeeding. I was raised in a family where breastfeeding was common. I watched countless aunts, cousins, and friends as they fed their babies at the breast, and I knew the beauty of the mother-baby bond forged by breastfeeding. I desperately wanted to breastfeed my daughter, so each setback felt like a little heartbreak.

My first weeks of motherhood were a lesson in vocabulary. I learned about nipple shields and flange sizes. I learned about galactagogues. I tried hot compresses and increasing the milk supply by pumping after every feeding. Making More Milk by Diana West was my breastfeeding bible. Sometimes, I would even pump from the left breast while my daughter was nursing on the right. We co-slept so I could nurse on demand, and I offered to feed her at even the slightest whimper.  At one week, when my milk supply still wasn’t helping her gain as much weight as she needed, I supplemented with formula using a supplemental nursing system (SNS). We were hoping that the nipple stimulation during feeding would create more supply and keep Karys trying to nurse instead of giving up in frustration.

I was exhausted but determined to give Karys as much breast milk as I could. I felt tied to the pump, and I just wished I could produce enough milk for her. Even with all the effort and expense, I never did get to a full supply, much less create a “stash” for when I returned to work just after Karys turned three months. I tried pumping during my lunch break but gave up after a few weeks.  Each pumping session confirmed the inadequacy I already felt around breastfeeding.

Eventually, my husband, my mother, my aunt, and local LLL Leaders helped me realize that nursing was about so much more than nutrition. I started focusing on the rush of relief and joy I felt when Karys nursed upon my return from work. I cherished our lengthy nursing sessions each weekend. When she started solid foods at six months, I felt even more relief as I embraced the fact that breast milk was just one of the sources of nutrition she would receive.

I set a goal of nursing until Karys was at least one year old, but when her first birthday arrived, I wasn’t ready to stop. I still loved the heady rush I would get when we reunited at the end of the day. At that point, she was eating mostly solid food for lunch, so nursing wasn’t even about nutrition for the most part. We kept nursing through Karys’ second year. When she was about two-and-a-half, I asked her when she would be ready to stop “susu-ing,” our word for nursing (the Malay word for milk that my own mother used). She said, “Umm, when I’m three.” 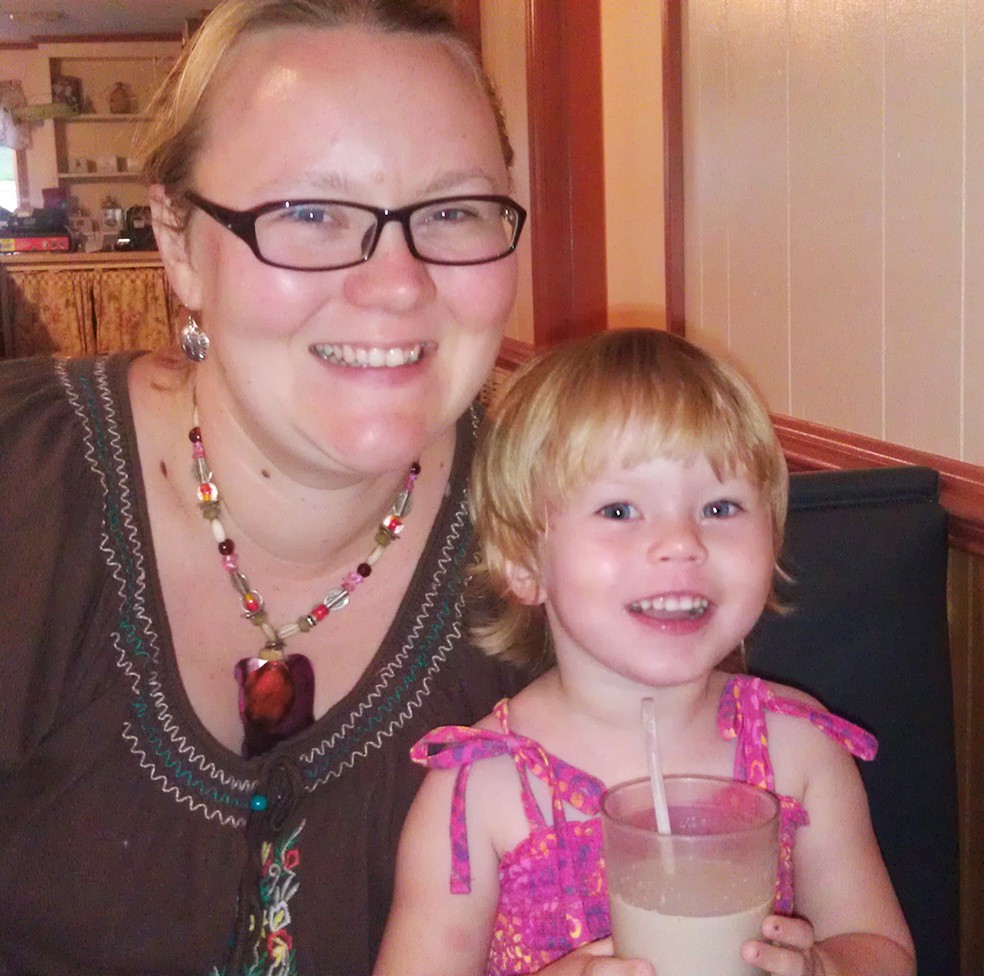 I asked her several times during the next six months when she would be ready to stop nursing. Her answer was always, “When I’m three.” We finally arrived at the eve of her third birthday. I nursed her as we rocked in the chair beside her bed.  Before I laid her down, I reminded her that this would be the last time we would nurse. I told her I would always be her mother and we would still have all our other ways of being together.

“It’s okay, Mama, you can still snuggle me,” she said as if she were the one comforting me. In a way, she was. I was ready for nursing to be over, but I was still sad that this phase of our relationship was through.